Zimbabweans worldwide the bespoke Diaspora Funeral Cash Plan cover is for YOU!

Whether you are Zimbabwean by descent, registry, birth, marriage you name it the Diaspora Insurance is for You even if you have naturalised by taking other citizenship.

Demographics / Population: Zimbabwe has a population of roughly 14 million people. The capital and largest city is Harare. The second largest city is Bulawayo.  Zimbabwe has 16 official languages,with English, Shona, and Ndebele the most common.  According to the United Nations World Health Organization, the life expectancy as of 2012 for men was 56 years and the life expectancy for women was 60 years of age.

December 1, 2022
The 6th Edition of Ghana Property and Lifestyle Expo
Diasporans flocked to the Ghana Property and Lifestyle Expo in their hundreds as the appetite to invest in Africa continues to grow. Initial estimates show the two-day event generated over £2m worth of property sales. Some 20 exhibitors travelled in from Ghana, while attendee most significant from across Europe and the UK to be at 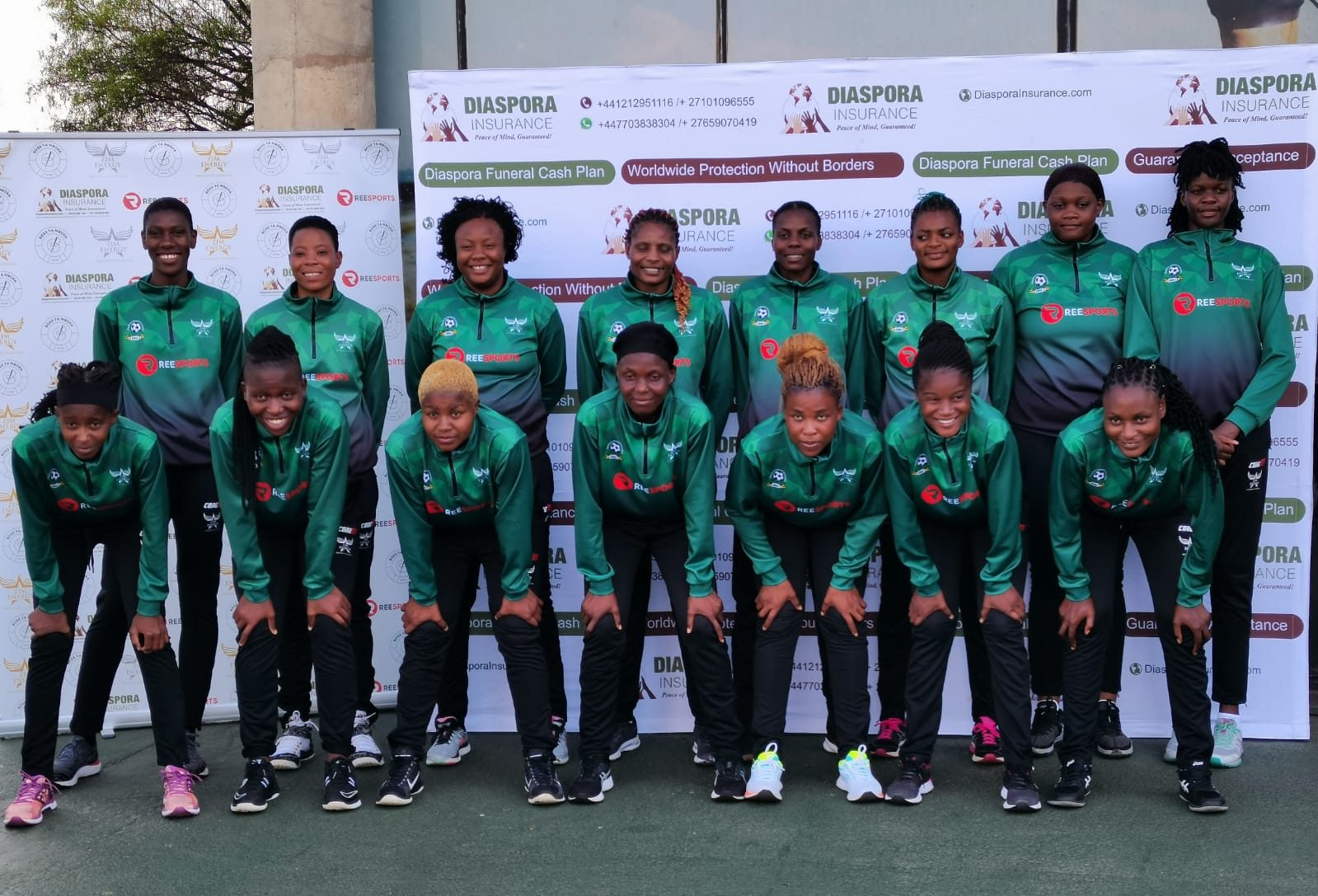 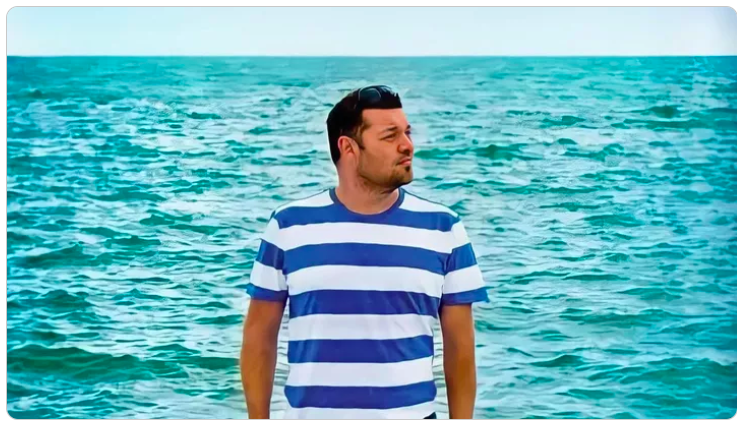 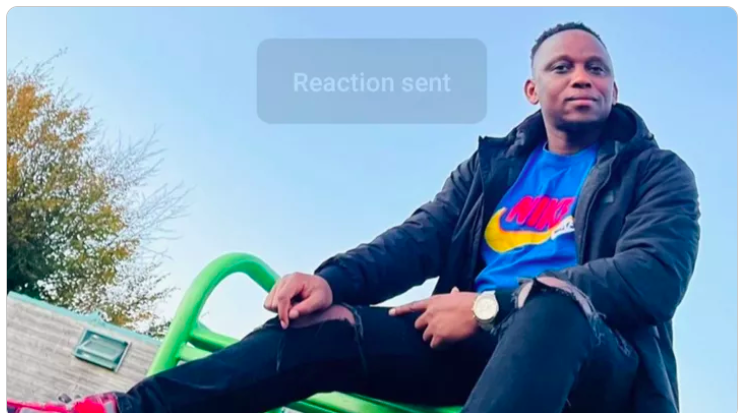 Why Zimbabweans Relocate to the Diaspora

It is estimated that there are millions of residents outside of Zimbabwe's borders who were either born in the country or are descended from immigrants. Permanent emigration is a relatively recent phenomenon having begun in the 1990s but expanded significantly since 2000.

Much of the country's middle class has chosen to emigrate due to poor political and economic conditions at home, especially during the political violence that marred the 2000s, essentially foot voting. Zimbabwe's high literacy and skilled immigrants by African standards, has made them highly attractive, for example in the United Kingdom, where many medical professionals have been recruited directly by the NHS.

Additionally, a steep decline in funding for once-prestigious institutions such as the University of Zimbabwe and the National University of Science and Technology, Zimbabwe has pushed many students abroad particularly to Australia, Canada and South Africa to complete their university studies.

However, refugees and less skilled migrants tend to reside legally or illegally in nearby South Africa, due to the fall of the standard of living and economic conditions in Zimbabwe.

Below are statistics to show issues of concern to the Zimbabweans living in the diaspora, particularly the UK, South Africa and the rest of the world.

The Zimbabwean diaspora has a 95% literacy rate and a highly skilled ault population. The main languages spoken are English, Shona, and Ndebele.

Two-thirds of Zimbabweans say that they would like to return to Zimbabwe and live there in the future once or when issues they raised concerns over have been addressed.

Requirements for repatriating a body to Zimbabwe

Cost of repatriating a body to Zimbabwe

Requirements for repatriating a body to Zimbabwe

Other Essentials for repatriating a body to Zimbabwe,

How long does it take to repatriate a body to Zimbabwe?

According to Wikipedia, there are about 5,301,573 Zimbabweans that are living in the diaspora. They are spread across the following countries:

Our study focused mainly on Zimbabweans living in South Africa and the United Kingdom and we grouped together other populations as "REST OF THE WORLD".

Most of our research findings were extracted from the IOM reports from 2013, 2005 and 2019 as well as articles from Alice Bloch titled The Development Potential of Zimbabweans in the Diaspora: A Survey of Zimbabweans Living in The Diaspora.

According to the report from The World Bank, Zimbabwe is 1 of the top 5 beneficiaries of International Remittances in Africa.

The diaspora remittances helped drive up foreign exchange inflows to $4.76bn during the January-September period, up from $4.22bn during the same period last year

While main remittances are in form of cash, a recent development where retailers have opened up online shops to cater for customers who would like to buy goods for their friends and relatives back home in Zimbabwe.

Below are a few Online Shops that accept payments from the diaspora and deliver goods, (groceries, clothes and homeware) to people living in Zimbabwe:

How Funds Are Remitted to Zimbabwe

Channels used by most Zimbabweans to send money back home to friends and relatives:

Reasons for sending remittances to Zimbabwe

Below are some reasons Zimbabweans in the diaspora have sent money home:

Thanks to the widespread use of the internet, most Zimbabweans in the diaspora stay in touch with their friends and families via Social Media Platforms such as WhatsApp, Facebook Messenger, and most recently Zoom.

In most African countries, using data to make a call is much cheaper than it is to use mobile airtime to phone overseas.

Below are the statistics on the internet users in Ghana and how widely spread Ghanaians are over the internet and on Social Media.

Zimbabwe Embassy in the United States of America

In District of Columbia

Latest information on the status of Zimbabweans living in the diaspora

For any enquiry, Contact the Director for Legal and Consular:

The Ministry of Foreign Affairs