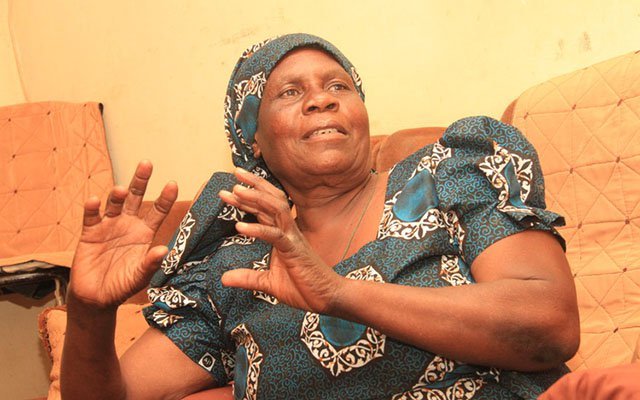 Mtembe succumbed to a stroke Monday.

He said: “My grandmother Mai Sorobhi is no more. She was struck twice. As she was recovering, she was attacked again last week”.

Mourners are gathered at her Kuwadzana Extension residence in Harare.