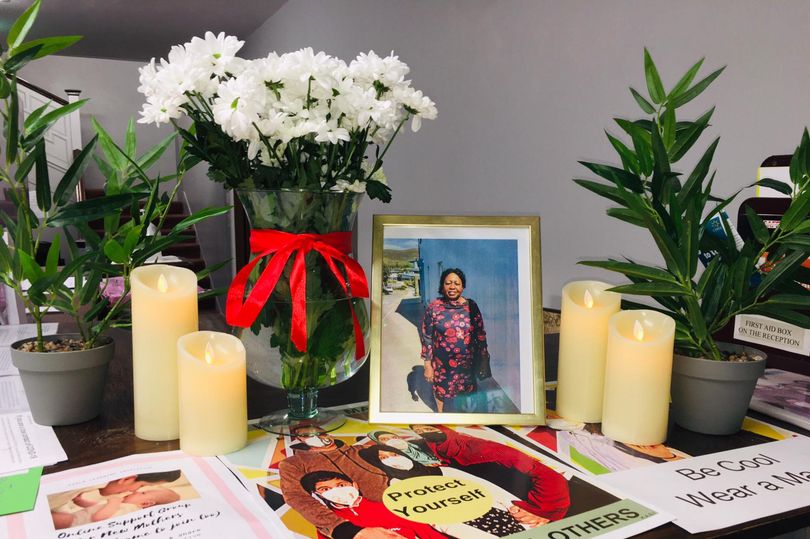 IRELAND: A woman who died in asylum seeker accommodation in the city of Cork but remained undiscovered for several days, it has been confirmed.

She had been working in the city and had only just been granted leave to permanently stay in Ireland, her family said.

Paulina from Zimbabwe – known to her friends and family as ‘Mama Paulina’ – had been making plans to move out of the centre in Glounthane and start a new, independent life in Cork.

But on Friday night, after her employer and her family had grown increasingly concerned for the woman they had not heard from since the start of the week, a porter at the Ashbourne House Direct Provision centre went into her room and discovered her remains.

The grandmother in her 50s had been working for a Cork office cleaning company and her friends say it was her employers who first raised the alarm last week, after Paulina had – uncharacteristically – failed to show for work for two days in a row.

Her extended family in Zimbabwe and South Africa had also become concerned as Paulina had rung her grandchildren there almost every day.

A memorial service and vigil for Mama Paulina will take place at Ashbourne House in Glounthane this evening, with residents there badly affected by the death of a woman who had been a popular and respected resident.

Her friends say Paulina was a hard-working, family-centred woman who had been staying at three different Direct Provision centres in Cork since she arrived in Ireland, having fled political turmoil in Zimbabwe via South Africa, over three years ago.

A spokesperson for the Abolish Direct Provision campaign told CorkBeo today that they had been helping one of her grandsons, who is himself in a Direct Provision Centre in Dublin, to arrange her funeral.

“The family say she had been granted asylum in Ireland only two weeks ago,” said the spokesperson.

“Paulina had been working as a cleaner in Cork and it was her employers who first asked about her when she did not turn up for work for two days.”

The spokesperson said the residents at Ashbourne House, a former hotel that now houses families and single women in the Direct Provision system, have been ‘deeply shocked and saddened by the loss of Mama Paulina and the circumstances which led to her remains being undiscovered for several days.

Gardai say they are not treating her death as suspicious and a file is being prepared for the coroner.