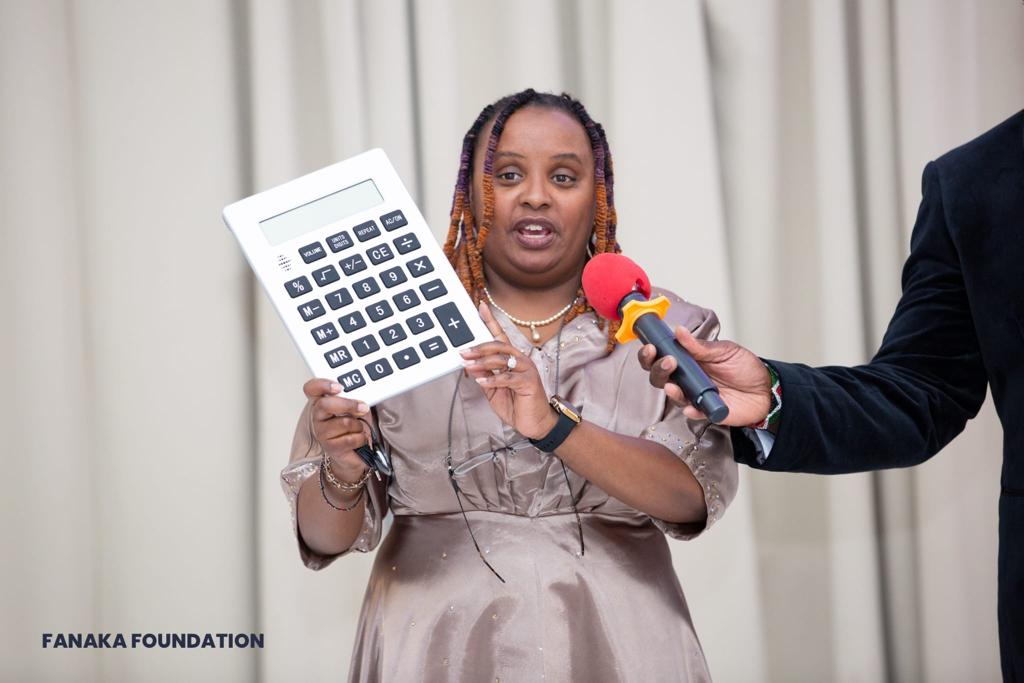 “Close your eyes and try to calculate 35 squared.” These were the opening remarks from Anne Petals, one of the key speakers to the guests that attended the Fanaka Foundation Gala Dinner. Many people struggled to carry out the calculation. This is how blind children struggle to learn in Kenya, she remarked.

The braille alphabet for writing in braille for the blind

Last Saturday the 19th of November was a gala dinner hosted by Wambui Njau, the CEO and founder of Fanaka Foundation. The dinner was held in St Albans, United Kingdom. Fanaka Foundation is a charitable organisation that supports blind and visually impaired children in Kenya through the provision of equipment and mentorship programs. A lot of blind students come from disadvantaged backgrounds and lack the equipment and material to learn. They do not have access to braille material and braille calculators. Most blind children in Africa fail to progress with their studies because of poor learning facilities and a lack of support. 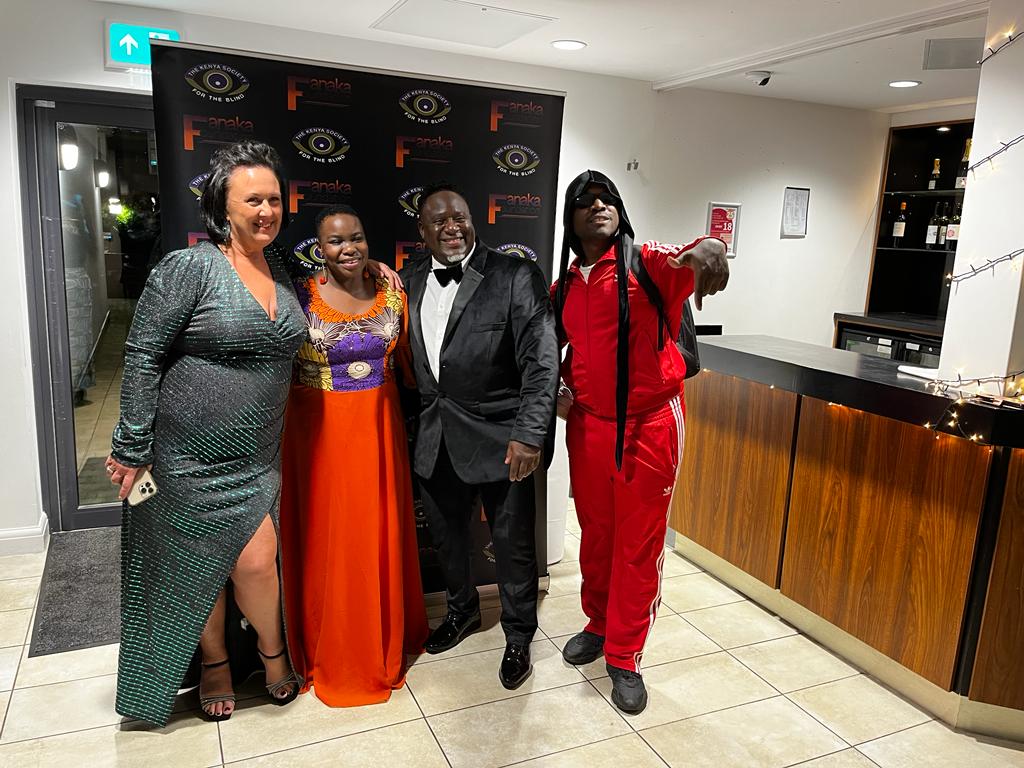 Attendants at the Fanaka Foundation Gala sponsored by Diaspora Insurance

Through her efforts, guidance and mentorship, Wambui demonstrated that being blind does not mean inability when she mentored and supported a blind girl who later became a barrister. Such a touching story inspired the guests to donate towards a noble cause. There was a live auction and a raffle that night. Lucky winners walked away with some nice presents. It was an early Christmas for the lucky winners. All the funds raised from the raffle and auction went into the foundation to support blind children in Kenya. 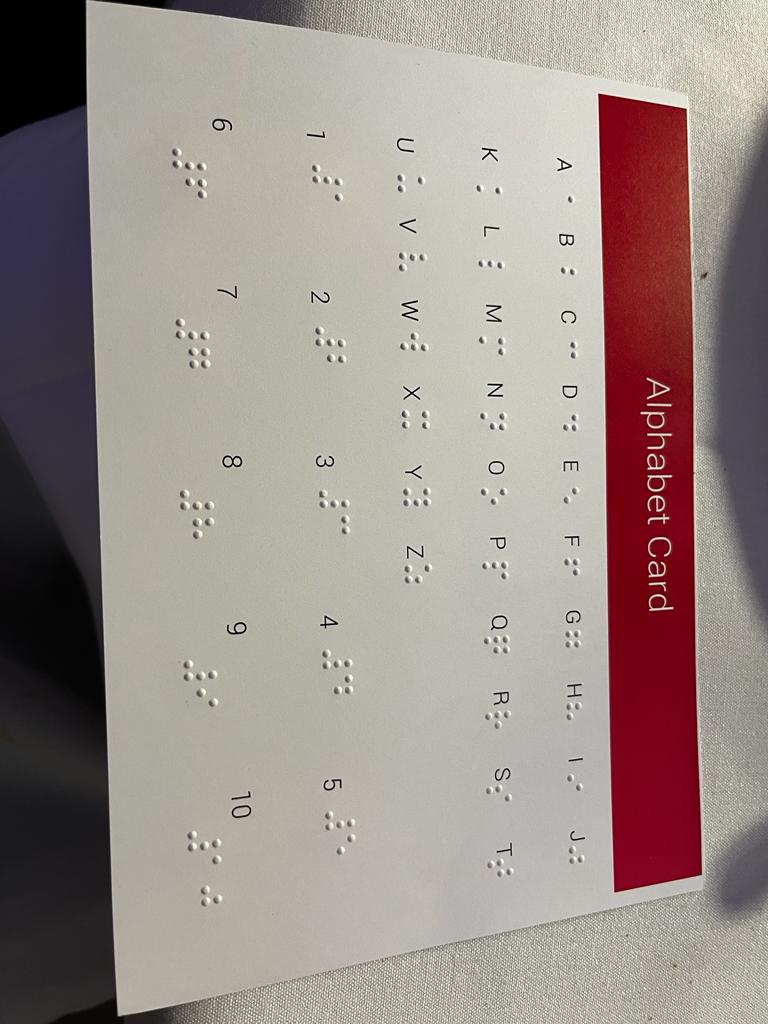 Calculator used by the blind children

The guests were entertained by a group that performed African traditional dances. Stand-up comedian H.E President Obonjo left people in stitches with his jokes that covered politics, race and immigration. 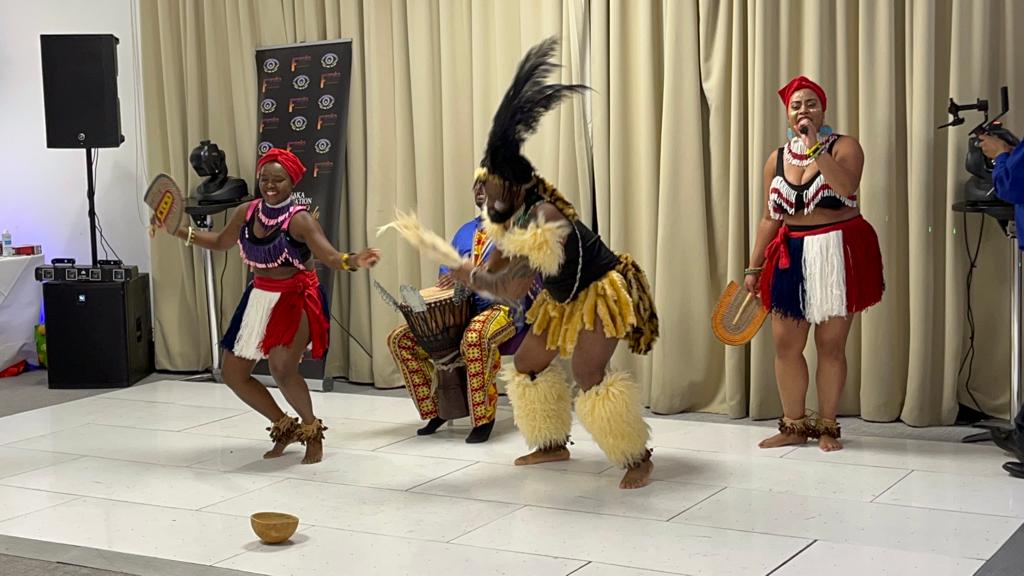 Traditional dancers entertaining guests at the Fanaka Foundation in the UK 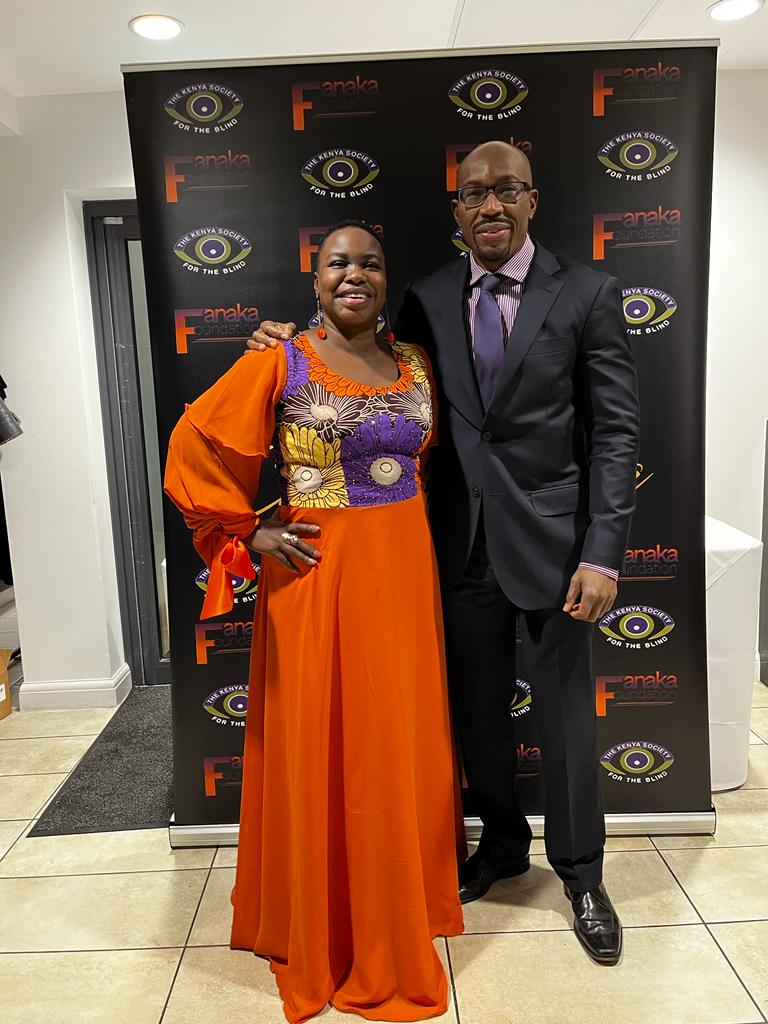