eSwatinians worldwide the bespoke Diaspora Funeral Cash Plan cover is for YOU!

We now live in an era of transnationalism wherein as transnational citizens we are essentially global villagers who belong to more than one society. When it comes to your global family protection needs you need flexible and versatile risk management solutions. Talk of worldwide protection without boards, we got you covered. At Diaspora Insurance we specialise in crafting bespoke risk solutions to make sure that you can cover not just yourself in the diaspora but also your loved ones in your native country if you wish. Whether you are Zambians by descent, registry, birth, marriage you name it the Diaspora Insurance is for You even if you have naturalised by taking other citizenship.

Eswatini is classified as a lower-middle income economy. The majority of Eswatini’s population is ethnically Swazi, mixed with a small number of Zulu and White Africans, mostly people of British and Afrikaner descent. The prevalent language is Swazi. Traditionally Swazi have been subsistence farmers and herders, but most now mix such activities with work in the growing urban formal economy and in government. Some Swazi work in the mines in South Africa. 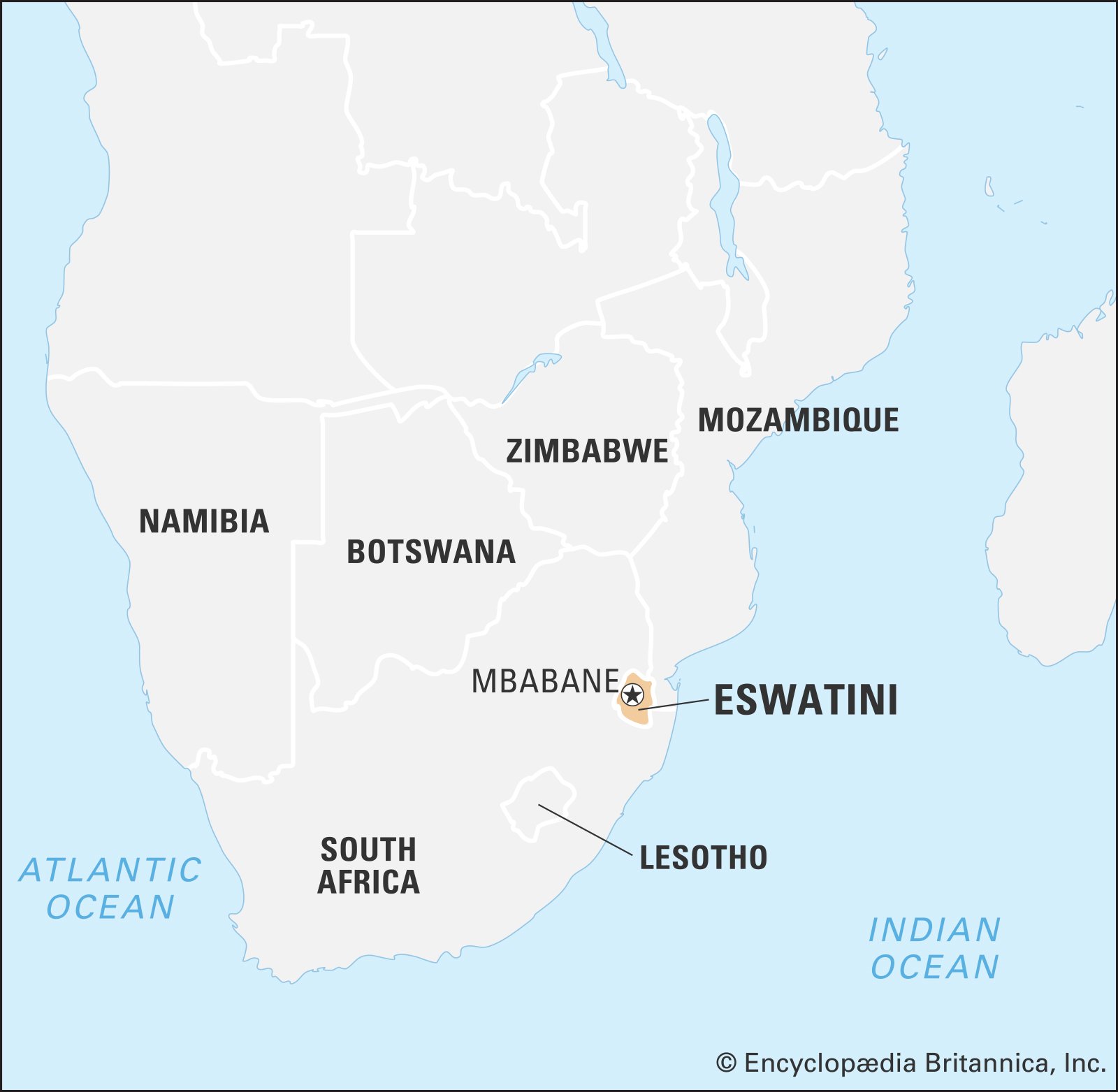 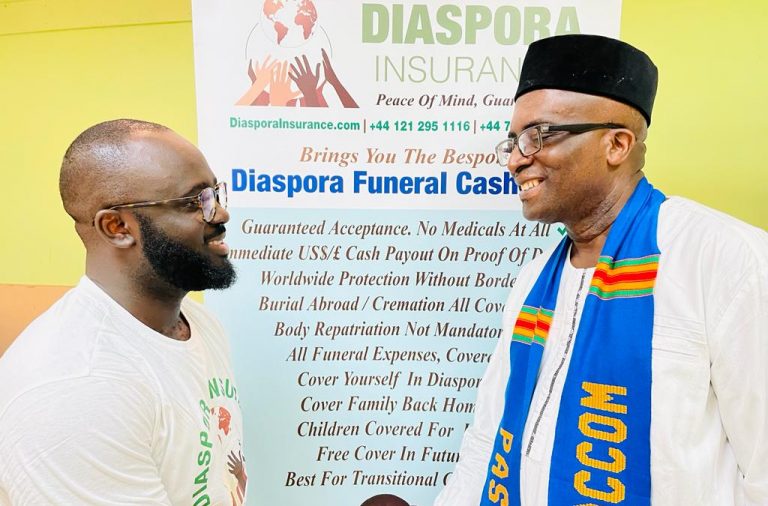 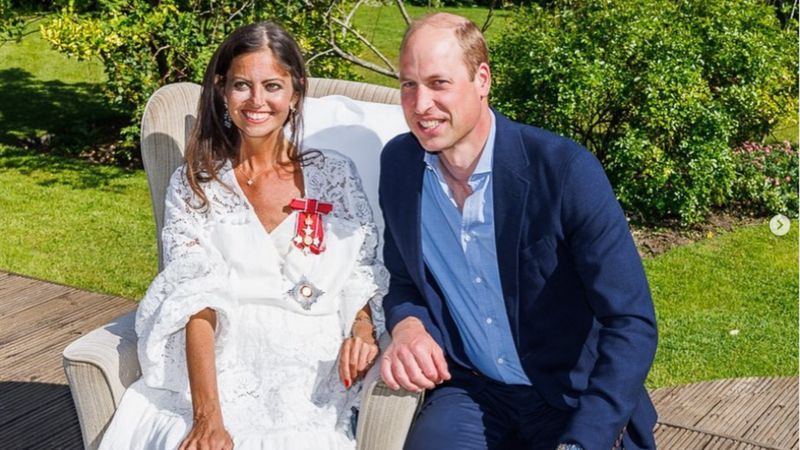 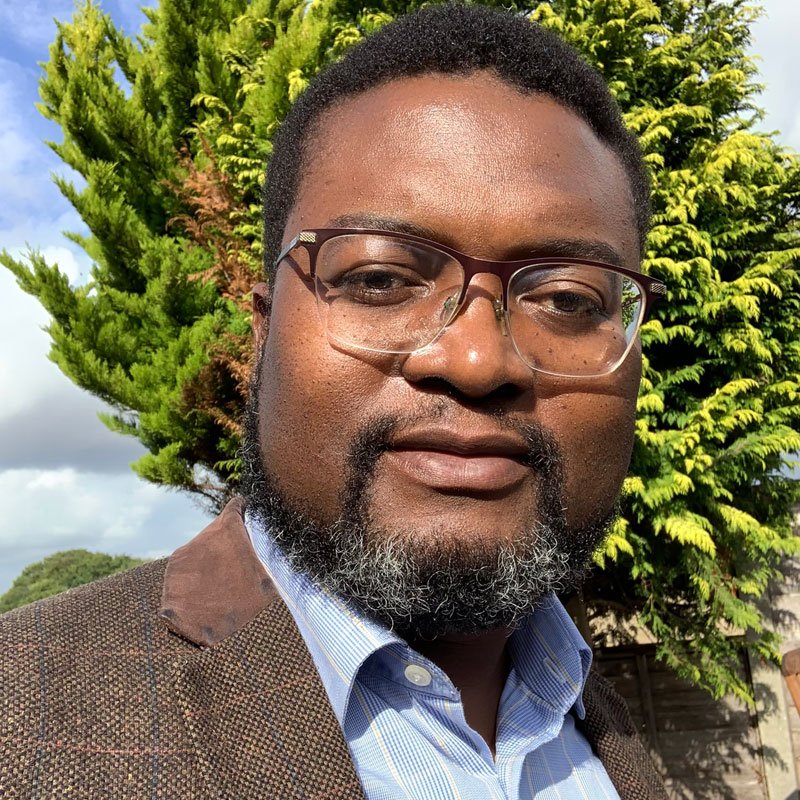 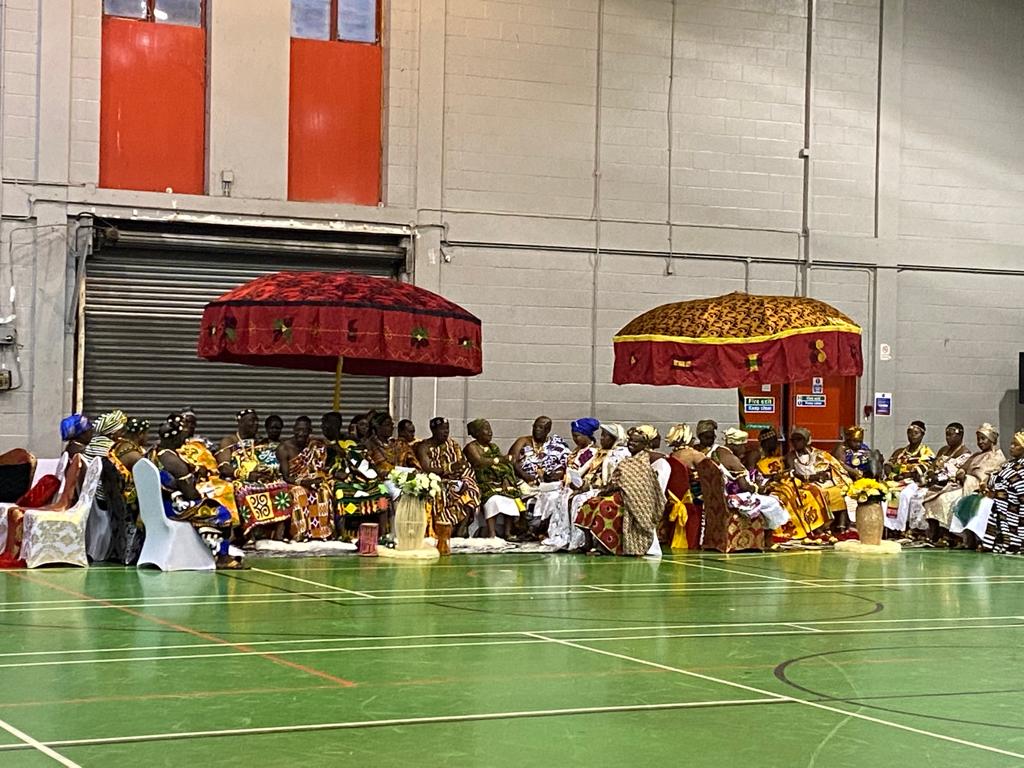 Why ESwatini Relocate to the Diaspora

The decision to migrate in ESwatini has often been a response to a combination of several factors, including economic, social and political and environmental factors such as poverty, landlessness and economic dislocations.

Body Repatriation to ESwatini for ESwatini nationals in  Diaspora

In generally, repatriation to ESwatini previously known as Swaziland  takes approximately 5-10 working days, from the date the deceased is released by the local authorities after releasing the authorization letter your funeral home will begin releasing the required documents after then we book a flight and make the shipping process then send the flight details to the deceased relatives.

Cost of repatriating a dead body to ESwatini

It is fairly expensive to repatriate a dead body from overseas to ESwatini. However costs are fairly manageable for most repatriations from neighbouring South Africa to Eswatini where most of the Eswatini diaspora population resides.

Requirements for repatriating a body to ESwatini

Other Essentials for repatriating a body to ESwatini

When in doubt, contact the ESwatini Embassy in the repatriating country.

How long does it take to repatriate a body into ESwatini?

According to Wikipedia, there are about +/-92,854 Swazi that are living in the diaspora. They are spread across the following countries:

The total population of Eswathini is estimated to be at 1.148 Million people according to Wikipedia.

As stated above, the 92,854 diaspora citizens make up 8% of the documented population. Statistics show that the majority of Swazi nationals emigrate South Africa for wider job opportunities.

According to a report by UNICEF on remittances, Eswatini receives an inflow of remittances worth 47 million from its citizens primarily from the USA.

How Funds Are Remitted to Eswatini

Channels used by most Eswatini to send money back home to friends and relatives:

Reasons for sending remittances to Eswatini

Majority of the remittances sent home are primarily for upkeep of family members remaining in Eswathini.

Most Swazi use internet applications such as WhatsApp, Facebook and E-mails to communicate with their family back home. In most African countries, using data to make a call is much cheaper than it is to use mobile airtime to phone overseas.

Below are the statistics on the internet users in Eswathini and how widely spread Ghanaians are over the internet and on Social Media.

The High Commission of the Kingdom of ESwatini in South Africa

Latest information on the status of Eswathini living in the diaspora

For consulate and embassy information on Eswathini, please contact Ministry of Foreign Affairs and Regional Integration